Ever since I was a budding tarot enthusiast, I have always been enamored by the beauty of Pamela Colman Smith’s artistry over the popular Rider Waite Smith tarot deck. I have a Universal Waite and Rider-Waite Tarot Deck: Giant Size in my collection so you can probably tell that I have a soft spot for her artwork, which was why when I kept seeing the muted palette of the Smith-Waite Tarot Centennial Edition and its signature back design I knew that I had to get a copy!  Whilst doing a bit of research, I chanced upon the Pamela Colman Smith Commemorative Set and it was like the heavens parted! This is why I’m so glad to finally write a review of this majestic treasure trove of everything Pam Smith! 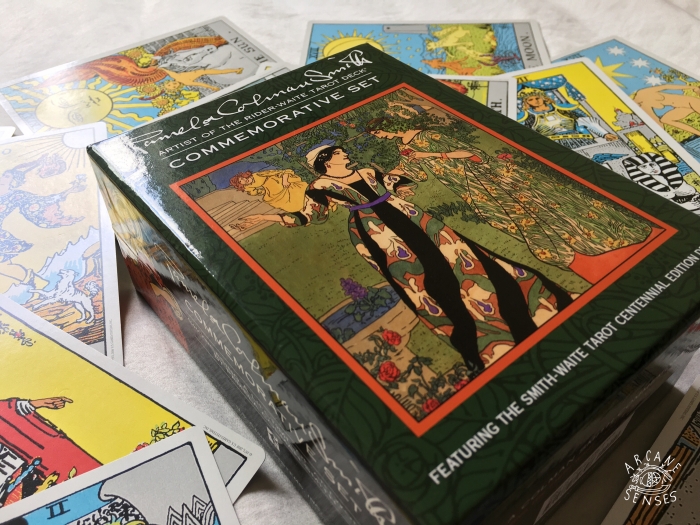 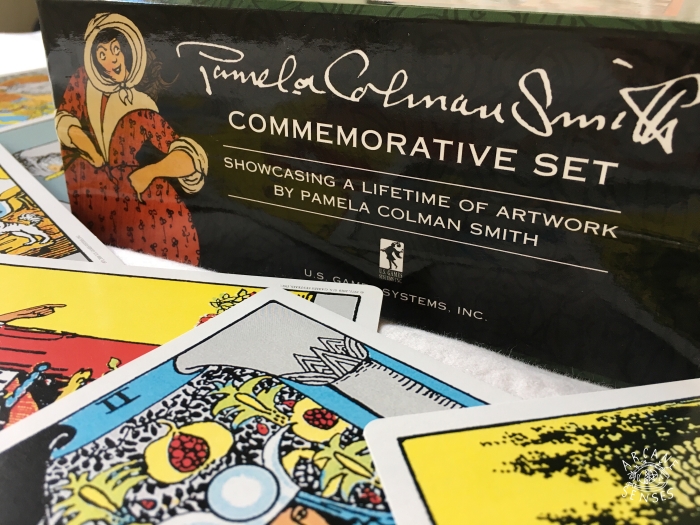 Right off the bat, I am very happy with how they crafted the keepsake box for this set. They made it look so lush that I would never want to throw it away. When you open it up you find that there are two sturdy compartments that house all the goodness! The left side holds awesome treats such as: 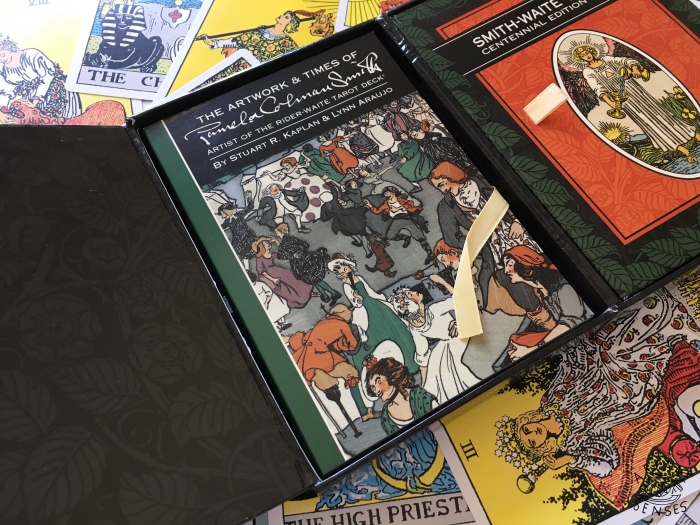 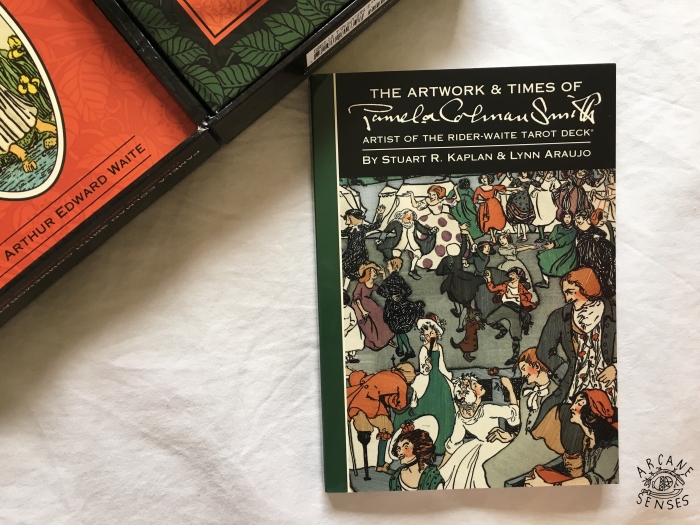 I have already read The Artwork & Times of Pamela Colman Smith: Artist of the Rider-Waite Tarot Deck by Stuart R. Kaplan & Lynn Araujo and it gave me valuable insights into the life of this practically obscure yet impactful artist. It may seem thin, but it is chockful of wonderful images of her non-tarot works of art that are rendered nicely and the written information on her life was plainly written yet still riveting. Through this book, I learned that she was highly involved in the theatre, created her own literary magazine with the help of W.B. Yeats, her involvement with A.E. Waite and Order of the Golden Dawn, her conversion to Catholicism (shocking I know!) and even the tragic downturn of her fortune. For this book alone, I would highly recommend people to opt for this set. 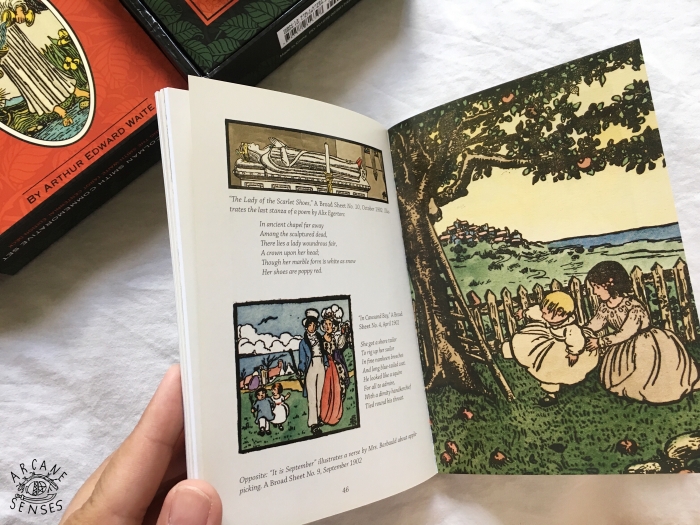 There’s also an amazing article Pamela Colman Smith wrote for the July 1908 issue of The Craftsman Illustrated Monthly Magazine titled “Should the Art Student Think?” and it was truly a delight because of the different tips she gave and her perspective on proportion, clothing, posture, and so much more. If you are a budding artist or just an illustration enthusiast then I highly recommend for you guys to read this article.

The quality of the art prints is very nice! I am not a paper connoisseur on any level so if I feel that the paper they used were sturdy and the printing of the image is seamless then I will be easily impressed. I can’t wait to hang it up someday!

The Pamela Colman Smith Commemorative Set also included The Pictorial Key to the Tarot by Arthur Edward Waite which I haven’t read (I know shame on me). I’ve started it a couple of times since I got the set, but I stopped every single time. Maybe it’s the writing style that’s putting me off, but I just can’t seem to move forward! Someday I will really get into this and know the true intentions of A.E. Waite for his deck. 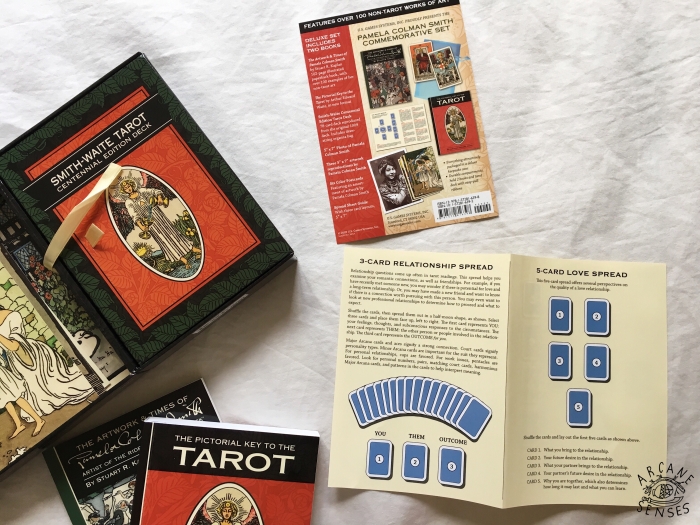 The tarot spread sheet included has three layouts, one is focused on love, another is about relationships (platonic or romantic), and the last one is called The Woven Spread, which is a variation of the Celtic Cross. I personally haven’t given these a test-drive, but from what I gathered it looked very insightful. 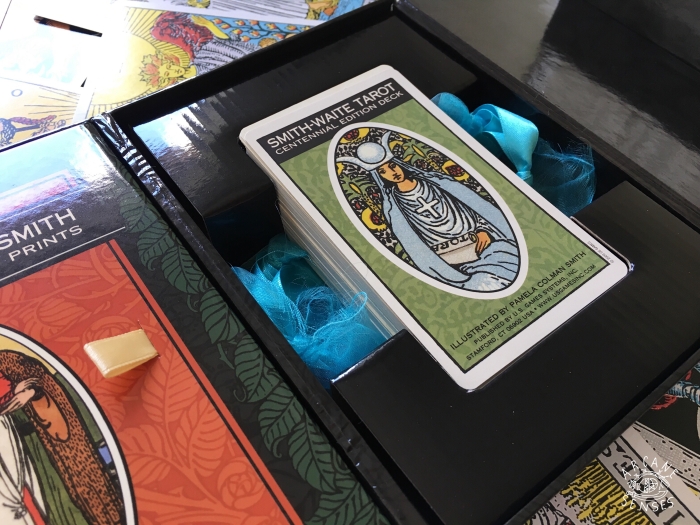 Then on the right side of the box, we have the pièce de résistance of the entire set! A copy of the Smith-Waite Tarot Centennial Edition and this teal organza bag. Frankly, the bag was a nice thought but it was practically useless because it got torn in its first week of use.

The deck itself is impeccable! The cardstock’s really thick, which I am slightly bothered by because it can be hard to riffle and bridge shuffle it. However, I have to say that the tea-stained allure of it won me over. It looks vintage and subtle without having the hatching lines too overbearing, like The Original Rider Waite Tarot deck I have seen through a friend’s copy. It is said that this Centennial edition is a reproduction of the 1909 deck and I am not by any means an expert in the history of the RWS so I can’t fully validate if this is in fact what it claims to be, but I truly think that this is probably my favorite rendition ever.

I would also like to discuss how incredibly tasteful the back design of this deck is! I like the muted pistachio green color because it totally compliments the White Rose (which is from the Death card) and the oversized signatures of PCS. Simple yet iconic!

As you can all tell by now, I am truly very pleased with the Pamela Colman Smith Commemorative Set and getting a copy of it is definitely one of the best decisions I’ve made! I said it earlier and I’m repeating it once more, this is a treasure trove for fans of Pamela Colman Smith!

Do you own the Pamela Colman Smith Commemorative Set, yourself? What are your thoughts and opinions about it? Please share it down below in the comments section! 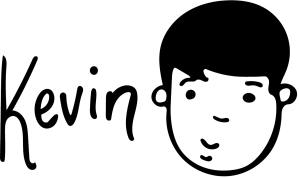